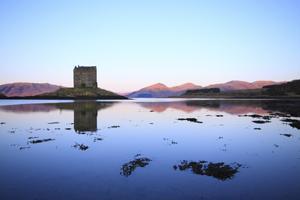 Nazli Koseoglu's blog 'Coastal freshwater aquifer joins the sea' is now available on the Life Plus 2 meters website. The Life Plus 2 Meters project is designed to help people think about and prepare for adapting to climate change. It is a non-commercial, crowdsourced project which allows authors to offer their vision of a climate-changed world where sea levels have risen by 2 m, 'extreme' weather is routine, and people must adapt to complex changes in environmental, social, political and economic conditions. Authors' visions are published as blogs for discussion and debate, and in 2017 a selection of posts will be collated for a book, Life Plus 2 meters. 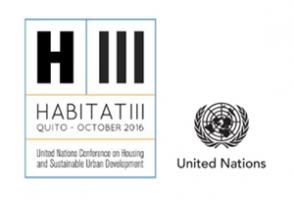 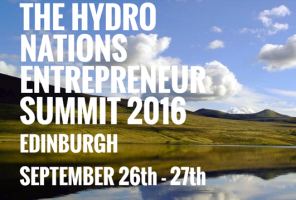 Hydro Nation Scholar, Christopher Schulz will be presenting at the Annual International Conference of the Royal Geographic Society. The theme for the 2016 Annual Conference is nexus thinking, an approach that has attracted a surge of interest in the last five years among academics, policy-makers and third sector organizations. The aim of nexus thinking is to address the interdependencies, tensions and trade-offs between different environmental and social domains. Christopher’s talk, titled ‘Valuing Water in Mato Grosso, Brazil’, will discuss how water is valued by the local population culturally, the use of water in the state’s main economic activities and its wider role in sustaining the biggest wetland in the world, the Pantanal, and associated challenges and conflicts over water governance, pollution and investment in domestic water supply and sanitation. 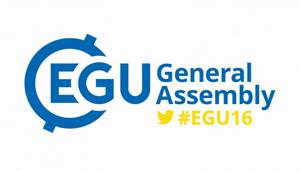 Hydro Nation Scholar, Bas Buddendorf's conference report for the EGU General Assembly 2016 has been published in the BHS newsletter 'Circulation' No. 130, after Bas received a travel grant to attend the conference. His conference report is available to download.

Hydro Nation Scholar, Christopher Schulz is participating in a Newton Fund Researcher Links Workshop in Brazil on ‘Climate and Landscape Change in the Pantanal: assessing environmental vulnerabilities and future water security in Brazil's wetland wilderness.’ The aim of the event is to exchange ideas between British and Brazilian researchers with an interest in the Pantanal wetland and is open to early career researchers. 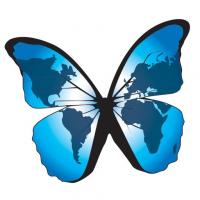 Christopher Schulz presented his research on values and water governance in the Upper Paraguay River Basin, Mato Grosso, Brazil, at the "1° Simpósio Luso-Brasileiro sobre Modelos e Práticas de Sustentabilidade" to an audience of Portuguese and Brazilian researchers. The symposium was a Portuguese-language pre-event to the 22nd International Sustainable Development Research Society Conference (13-15 July).

Nazli Koseoglu is on a 3 month research stay at the International Institute for Applied Systems Analysis (IIASA), Vienna. IIASA is an international scientific institute that conducts research into the critical issues of global environmental, economic, technological and social change that we face in the twenty-first century with the focus of producing policy relevant results. With her project, Nazli aims to produce findings which will contribute to the efforts in diffuse pollution reduction in Scotland.

Further news items can be found in our News archive