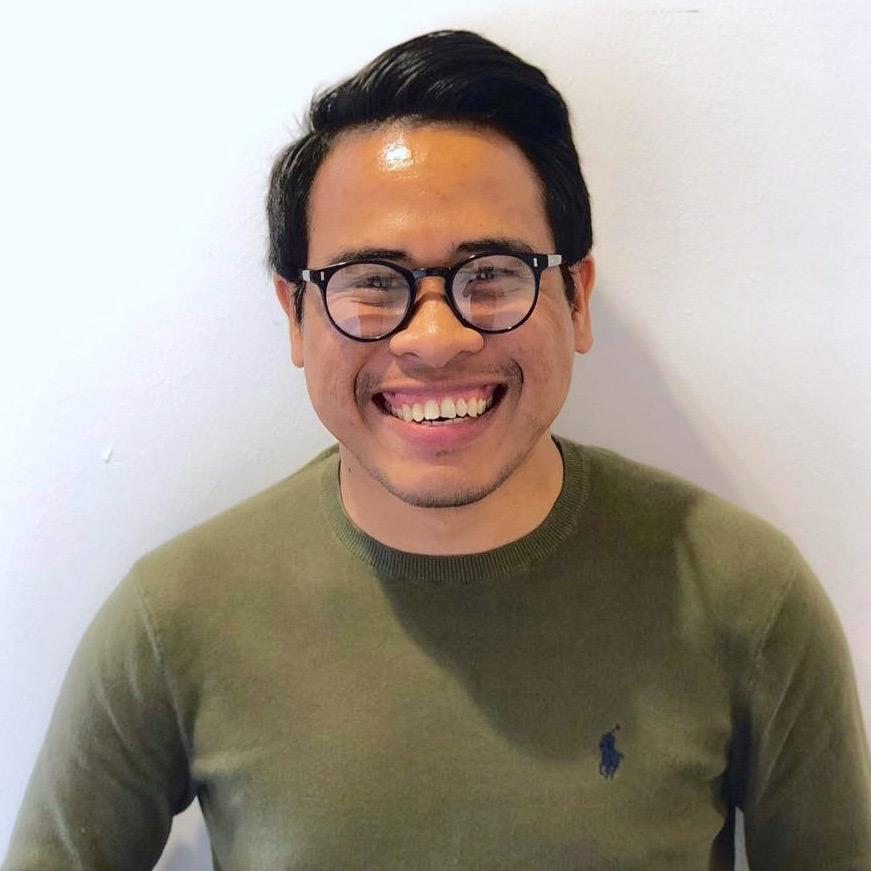 Julius Cesar Alejandre is a current PhD candidate and a Hydro Nation scholar at the School of Computing, Engineering and Built Environment of Glasgow Caledonian University, with the support from The James Hutton Institute in Aberdeen. He completed his MSc in Public Health and Health Promotion (with Distinction) at Bangor University in Wales under the Chevening Scholarship of the United Kingdom’s Foreign and Commonwealth Office; and his BSc in Nutrition (Honour Roll) at the University of the Philippines in Los Baños, Laguna. Julius also took a course on health policy management from Harvard Special Session on Health Policy Management at Teikyo University in Tokyo, Japan; and was admitted in a course on planning and policies for climate change, health and wellbeing through the Johns Hopkins Fall Institute of the Johns Hopkins Bloomberg School of Public Health and Universitat Pompeu Fabra in Barcelona, Spain.

He is a licensed nutritionist-dietitian and specialises on health promotion and health policy. He is an experienced practitioner in the field of public health nutrition and was mainly involved in coordinative, policy, promotional, and programmatic works on nutrition in emergencies; adolescent health and nutrition; nutrition and climate change; salt iodisation; food fortification; dietary supplementation; and child growth assessment for various Philippine government agencies, such as the National Nutrition Council of the Department of Health, and the Department of Social Welfare and Development.

Julius’ recent researches focused on the influence of green and blue spaces on childhood obesity; public-private partnerships for maternal nutrition programmes in Rwanda; the value of natural and built environments for health and social care; and social prescribing of physical activity and sports, which were presented in different conferences in the Philippines, France, Indonesia, and the United Kingdom. Julius has huge interest on child play and obesity; social prescribing; nature-based health interventions; urban and planetary health; and the intersection of health, nutrition, urban designs, natural and built environments, and climate change.

His research project entitled “Blue Green Prescribing for a Healthier Population and a Healthier Water Environment” centralises on rationalising pharmaceutical prescription in Scotland by utilising environmental measures and information to reduce pharmaceutical pollution in water environments and looking at social prescribing of nature-based health strategies as an alternative intervention. This aims to guide the development of the Scottish Green Formulary and Social Prescribing Guidelines.